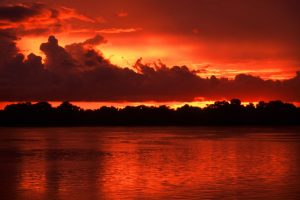 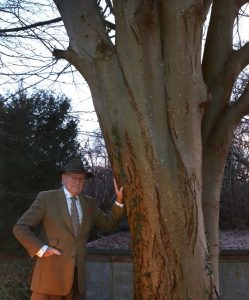 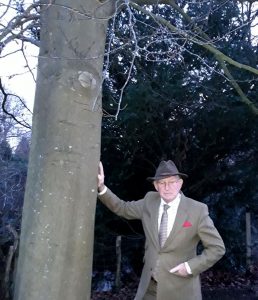 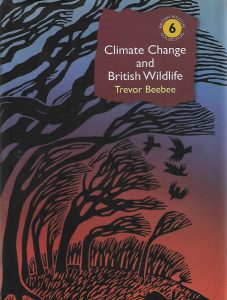 The author is an emeritus professor at the University of Sussex and is best known for his life time’s work on amphibians. The book is number six in ‘The British Wildlife Collection’, the others being Mushrooms, Meadows, Rivers, Mountain Flowers and Saltmarsh. They have the feel of newer volumes in the New Naturalists books by Collins in size, length and colour illustrations.  The book has ten chapters and deals with habitats and groups of flora and fauna. Although the evidence is not always clear cut, the position is held that warmer and wetter winters combined with longer summers have worked for the advantage of plants and a whole range of insects, as a result of climate change. The flyleaf says the book is essential reading for every British naturalist and I would agree.  The captions to all the many excellent colour illustrations impart a little snippet of the effect of climate change. There is a section on the scientists who have assisted in bringing the factual information together, from Tim Sparks – ‘the leading phenologist of recent times’, Chris Thomas on trends and ranges of butterflies, James Pearch-Higgins for BTO work and Rachel McCarthy as a climate scientist and poet.  And now for the caveats: The greater understanding of what groups of animals are doing is limited by the available data; the author says that for freshwater fishes, reptiles and mammals data deficiencies limits our understanding of their phenology….’for fishes and amphibians there has been limited evidence of climate-related changes either way in terms of distribution and abundance’ (p. 161). For fungi, lichens and microbes in the British countryside the author argues that it is ‘habitat damage and deterioration, including atmospheric and freshwater pollution’ that has dominated the recent fates of these groups (p. 179). He states that much of the UK’s farmland is now a wildlife desert since the Second World War (p. 207) and that ‘generalists’ such as carrion crows, and that only annual plants and insects and perhaps highly mobile birds are likely to survive (p.213). Beebee believes that the kittiwake is the most affected British animal of climate change, and that ‘arguably the most negative effect of climate change anywhere in and around the UK, matched only by the plight of arctic-alpine plants, has been the disruption of North Sea food webs. Acidification and increased carbon dioxide is the problem that affects the marine environment (p.243).  As for invertebrates there is a lot of information available that suggests that climate change is beneficial in expanding ranges but considerable doubt it thrown into the discussion…’these complex interactions are disentangled..   ‘all taxonomic groups are declining in the UK as a result of the unrelenting efforts of the agrochemical industry and habitat destruction. Any benefits of climate warming are a minor superimposition on this ongoing disaster.’   This is an excellent book and ideal for all natural history libraries. An Index and References completes the book.