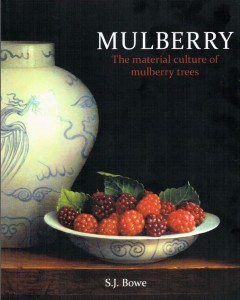 If ever there was an introduced tree that has such a fascinating historical record in the grand gardens of Britain it is the mulberry. The book looks at both the white and black mulberry species and how they are wound up in the silk industry and associated with people such as James 1 and Shakespeare as well as Morris, More and Milton. The unique part of the book is its approach to the use of mulberry in the Japanese sashimono furniture tradition, highly regarded and often used in the tea ceremony. It is beautifully illustrated in colour showing many artefacts such as whisk shapers, tea containers all made from mulberry. This is a serious, almost academic book though accessible for general readership – the author is Senior Lecturer at Liverpool John Moores University – magnificently published and ideal for dendrologists, especially those keen on the historical perspective of the Morus genus, as well as antique dealers and enthusiasts of Japanese art. Each of the five chapters has exhaustive references and there is a good bibliography and useful list of 100 UK gardens where mulberries continue the tradition.

It was a surprise that the world’s plants had not had been put under the microscope before, but this timely report sets the record straight, and will be an annual event. This is a major work brought together and verified by scores of eminent botanists worldwide. The brutal message is that the quantum of plants is declining.  There are three sections to the book, first, how many plants are there (391,000 vascular plants) second, threats, including climate change, and third, policies and international trade. The stark facts are highlighted throughout the book in large print: 21% of global plant species currently threatened with extinction, one in five of plants threatened with extinction. This is not compensated by the 2,034 new plant species logged up to March 2016. Genome sequencing is running apace, with 136 species whose whole-genome sequences are known. There are an amazing 31,128 species of ‘useful plants’ and 1,771 ‘important plant areas’ but, worryingly very few of these areas are protected. There are 4,979 species now documented as invasive; they say it is inevitable that with globalisation the incidence of invasives will rise. On climate change they agree that ‘>10% of the earth’s vegetated surface demonstrates high sensitivity to climate change.’ This year the review focussed on Brazil where there 32,109 native Brazilian seed plants known to science and where more seed plants are known than any other country in the world. There are 219 scientific references in the book, just in case anyone wants to dispute the facts. It will be interesting to compare parameters next year on the world’s inventory of plants. Clearly, then, there are plenty of reasons to be worried about plants. 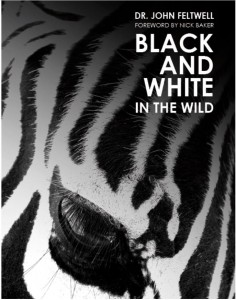 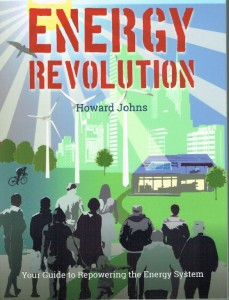